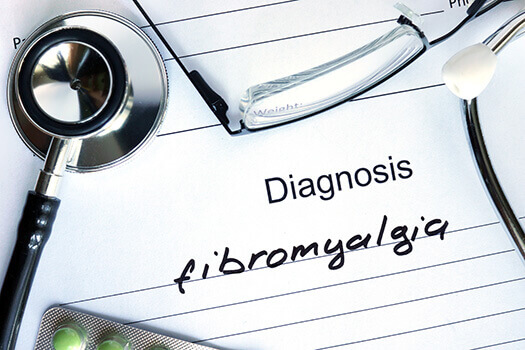 According to leading Los Angeles spine surgeons, treatment for fibromyalgia, a chronic disorder characterized by widespread pain, can vary based on symptoms. The amplified pain sensations experienced by those with the condition can sometimes be managed with therapy, with therapists often using a combination of techniques to help ease discomfort for patients.

The purpose of massage therapy is to improve circulation and encourage the release so-called “feel good hormones” called endorphins. Massage therapy can also address some of the common issues associated with fibromyalgia, including fatigue and anxiety.

Dating back to the times of the ancient Greeks and Romans, hydrotherapy employs the power of water to sooth muscles. The combination of water pressure and the application of heat and ice packs can reduce the body’s sensitivity to pain, ease tense muscles, and increase circulation.

Often performed under the direction of a licensed physical therapist, exercise therapy can help build muscle strength, which may minimize some of the symptoms associated with fibromyalgia. Since intense exercising can cause increased pain due to muscle exertion, low-impact aerobic conditioning is frequently recommended, with water-based exercises often being most effective.

Transcutaneous electrical nerve stimulation (TENS) is a type of therapy involving the use of low-voltage electrical currents. Electrodes connected to a small battery-powered device are attached to the parts of the body where pain is being felt the most. The electric pulses scrambled pain signals heading to the brain to reduce or eliminate the sensation of pain. It’s also been suggested that the electric sensations delivered through TENS therapy may trigger the release of endorphins.

Applied with a round-headed wand or probe placed against a patient’s skin, therapeutic ultrasound delivers sound waves to specific areas of the body. The waves cause tissues to vibrate and heat up, although patients usually don’t feel a sensation of heat. The resulting tissue relaxation reduces inflammation and increases circulation.

There is no cure fibromyalgia, which affects about five million Americans. Symptoms, sometimes triggered by physical trauma or psychological stress, are often successfully managed through a combination of treatments that include therapy techniques like those mentioned here and medications.

When conservative methods fail to provide adequate relief, turn to the experienced team of diagnosticians and spine surgeons at The Spine Institute Center for Spinal Restoration. Call (310) 828-7757 to schedule an in-person consultation and learn about available treatment options, including motion-preserving spine procedures and fusion spine surgery.