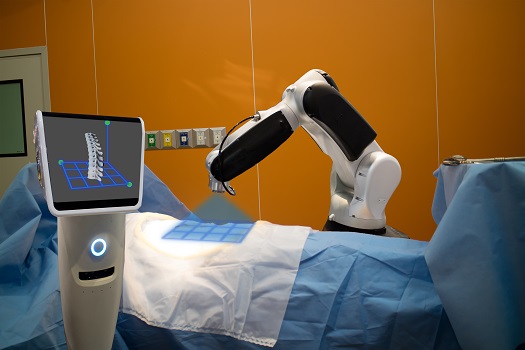 Why Does Scar Tissue Form Following Back Fusion Surgery?

The body naturally produces scar tissue to help with the healing process, as is the case following spinal fusion surgery. Though it’s rare to have pain specifically linked to scar tissue, it can happen. Today, we’re going to focus on […] 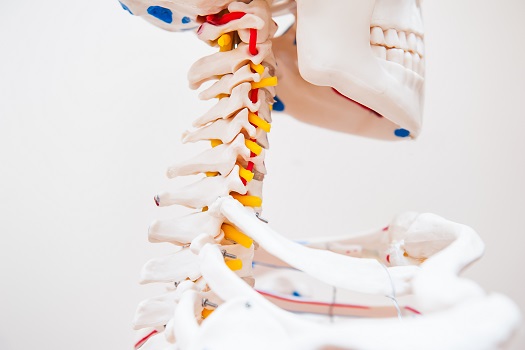 Questions You Should Ask if Your Doctor Advises Cervical Fusion Surgery

Spinal fusion was first performed in the early 1900s. Today, this commonly performed procedure can be done on all parts of the spine, including the seven bones that make up the cervical spine—better known as the neck. If cervical fusion […] 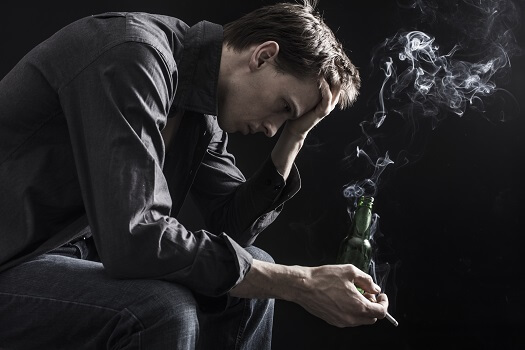 How You Can Stop Smoking Prior to Spinal Fusion Surgery

If spinal fusion surgery is in your immediate future and you’re among the nearly 40 million Americans who smoke, use your upcoming procedure as an excuse to kick the habit. The reason for this advice is the fact that the […] 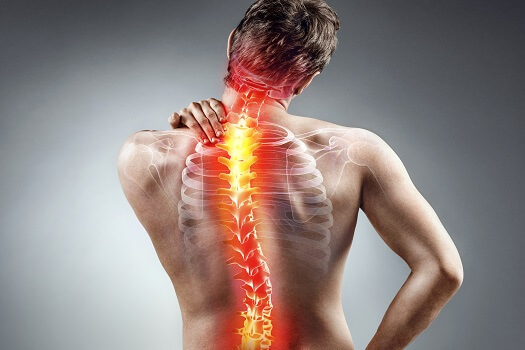 What Causes Pseudarthrosis & How Can I Tell if I Have It?

Fusion surgery is typically performed to limit movement in the affected area of the back or neck to eliminate or minimize pain or restore stability to the backbone after a damaged disc is removed. However, sometimes a fusion fails to […] 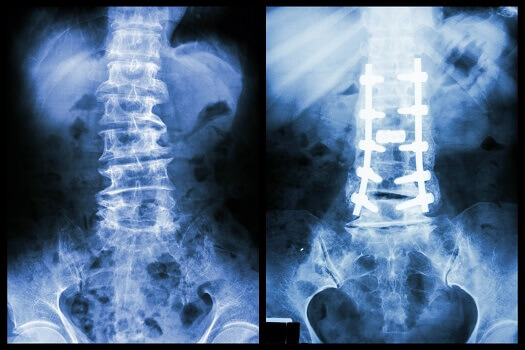 More likely to occur in children during the growth spurt prior to puberty, scoliosis is a condition that can affect all levels of the spine in both children and adults living with an abnormal sideways curvature of the spine. When […] 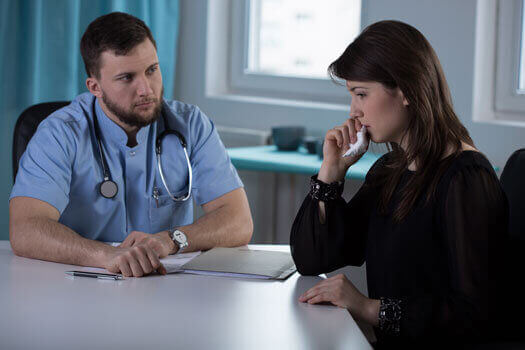 How to Determine If XLIF Surgery Is Necessary

If your back and radiating leg pain isn’t responding to conservative treatments that may include a combination of medication and physical therapy, you may be a candidate for extreme lateral interbody fusion (XLIF) surgery. Performed through incisions on the side […] 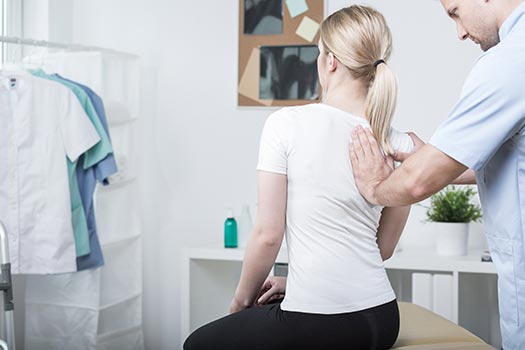 Should You See a Chiropractor After Spinal Fusion Surgery?

It’s not unusual to consider seeing a chiropractor before considering fusion surgery in attempt to find relief. However, after you’ve determined spinal fusion surgery is your best option for alleviating back pain that is not responding to other non-surgical spine […] 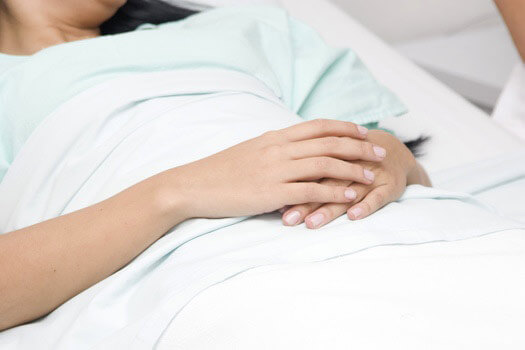 As one of the most-performed surgeries in the U.S., fusion spine surgery is statistically reliable. Since it’s a two-part operation involving installation of hardware to stabilize the spine and the application of bone graft material, fusion surgery is also highly […] 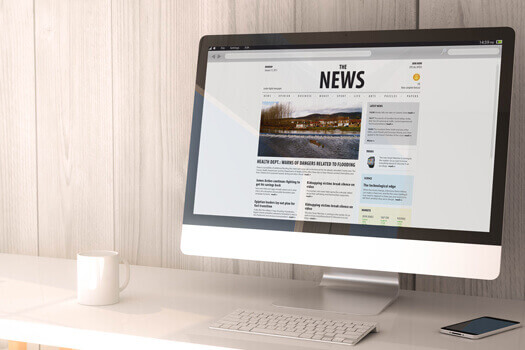 Out of nearly 500,000 spinal fusion surgeries performed each year in the United States, very few result in serious or life-changing complications. A new study suggests one of those potentially serious complications associated with fusion surgery, the risk of blindness, […]