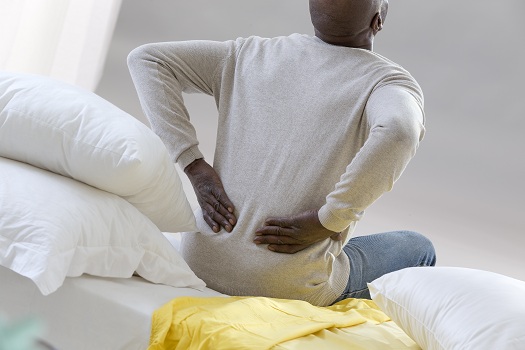 Back pain, in general, is so common you may not give much thought to it if it’s only an occasional annoyance. But if your spine-related aches and pains are becoming increasingly disruptive to your daily life, it’s time to find […] 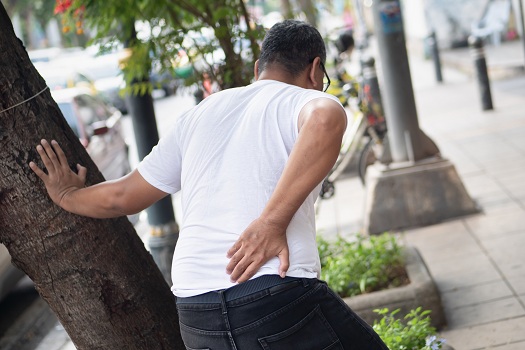 Common Spine Problems that Can Happen to Anyone

Back pain is pretty much universal, since it can affect anyone at any stage of life. In fact, it’s estimated roughly 90 percent of the population will experience some type of spine-related discomfort at one time or another. While every […] 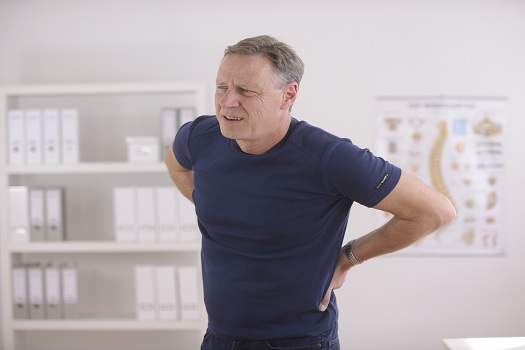 4 Things that Can Cause Intermittent Spine Numbness

Occasional numbness that results from sleeping in an awkward position or sitting for too long is usually not much to worry about. But if you’re occasionally dealing with symptoms of this nature that are occurring more frequently, especially in your […] 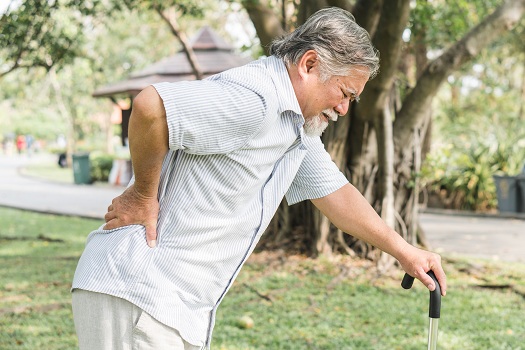 From a broader point of view, spine-related problems can affect anyone. However, if you dive into demographics related to back issues, certain groups of people tend to be at higher risk for spine problems than others. This sometimes happens because […] 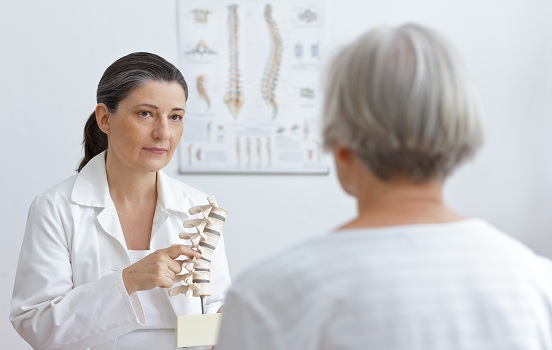 There are approximately 500,000 spinal surgeries performed each year in the United States, and many of them go well. That being said, there are times when discomfort continues or worsens following surgery. If this does happen and it’s more than […] 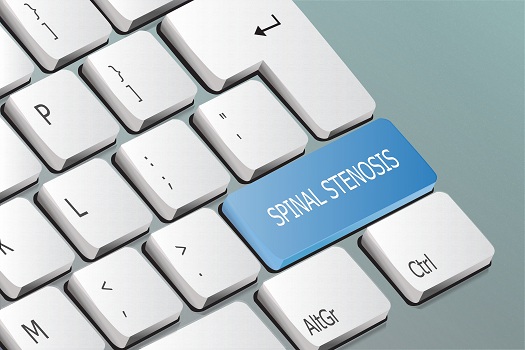 Are There Ways to Prevent Spinal Stenosis?

A fairly common condition, spinal stenosis is an abnormal narrowing of the spinal canal that tends to become more common with age. Because age is a factor, it’s not an entirely preventable condition. Even so, there are some things you […] 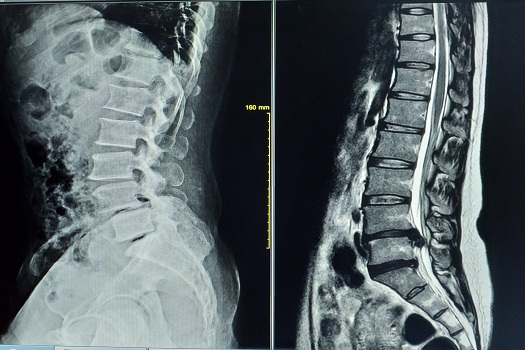 One possible source of spine-related discomfort in children is a tumor, or abnormal growth. For adults, lifestyle factors such as weight, diet, and activity level are often associated with an increased risk of developing spine tumors. However, many of these […] 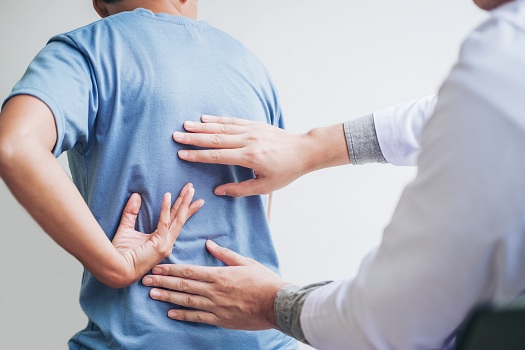 Is a Problem with My Back Causing Pain in My Foot?

If you have foot pain, the first thought that pops into your head probably doesn’t have anything to do with your spine. But it’s a connection worth considering if initial treatments focused on your feet haven’t been effective. As for […] 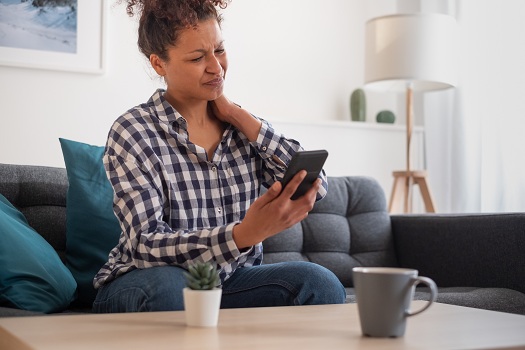 5 Signs Poor Posture Is Damaging Your Back

If you fall and hurt your back in some way, you’ll likely see what your doctor has to say. But this is less likely to be the case if your discomfort develops over time because of poor posture habits, and […]