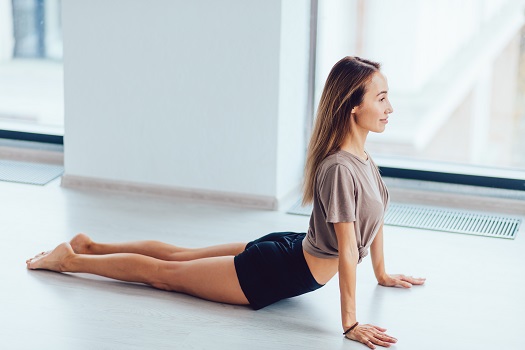 Lower back pain is a common complaint, and it can put a serious cramp in your daily routine if it’s fairly consistent. One of the most effective ways to ease this type of discomfort is with exercise that’s not excessively […] 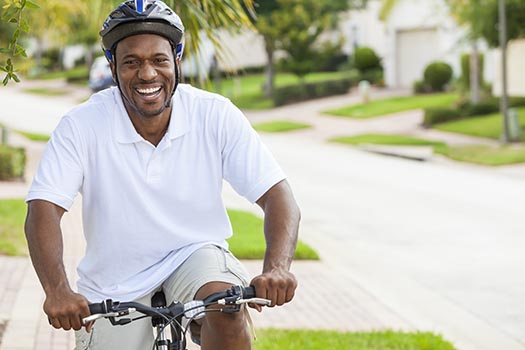 The most abundant substance on earth, water can the best friend of a person with back pain, especially when certain exercises are too painful to perform on dry land. The natural buoyancy of H2O also allows your spine-supporting structures to […] 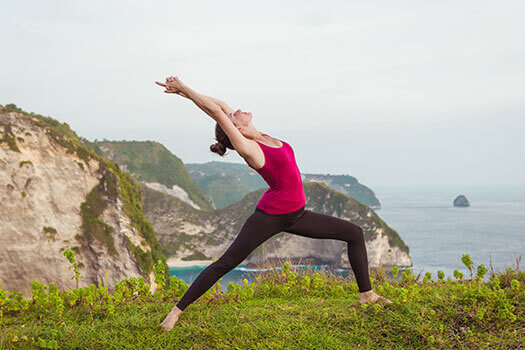 5 Pilates Exercises That Can Relieve & Prevent Back Pain

Similar to yoga, Pilates is a series of controlled exercises and movements that target core areas like the abdomen and obliques, lower back, buttock, and inner and outer thighs. These same muscle groups either directly or indirectly support the spine. […] 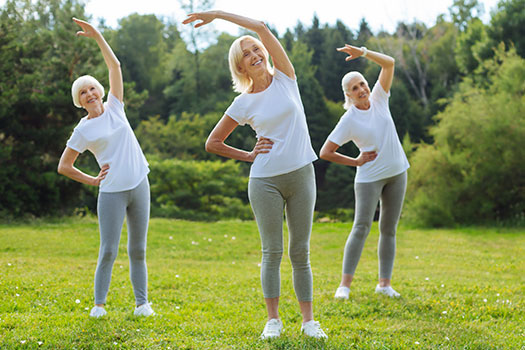 Aerobic exercises increase the body’s need for oxygen when performing certain movements. It may seem illogical to do anything movement-based if you have back pain. However, the right aerobic exercises may strengthen muscles that support the spine enough to ease […] 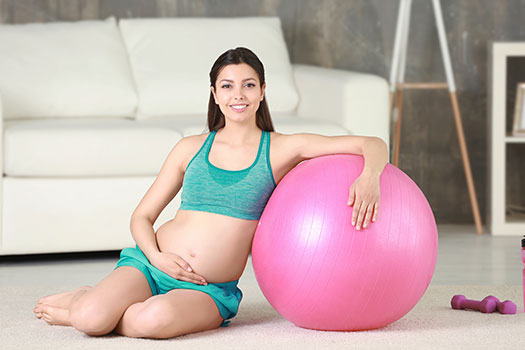 7 Exercises for Pregnant Women with Back Pain

Hormones produced during pregnancy loosen ligaments around the lower spine to prepare for childbirth. However, relaxed ligaments that also support the spine may contribute to back pain, as can pregnancy-related weight gain and changes in posture. It may be comforting […] 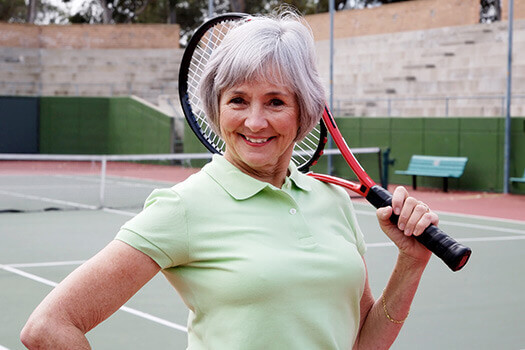 A century-old Japanese woman is the oldest person in history to have competed in a 1500m freestyle swim. This is just one example of how age doesn’t have to be a deterrent to staying active. Even if your personal goals […] 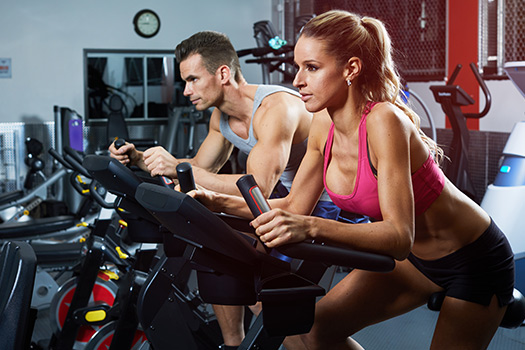 Can You Alleviate Sciatica by Using an Elliptical Machine?

After receiving a sciatica diagnosis, you’ll likely need to rest and try heat and ice applications, anti-inflammatory medications, massage therapy, and other therapeutic treatments. However, at some point, you’ll want to get some exercise in so you can strengthen the […]

2 Tips for Exercising While Living with Sciatica

The sciatic nerve extends from the lower back and branches off into two groups of nerves (tibial and peroneal nerves) that go to different parts of the legs. Because of this setup, it’s often an unpredictable source of pain. For […]