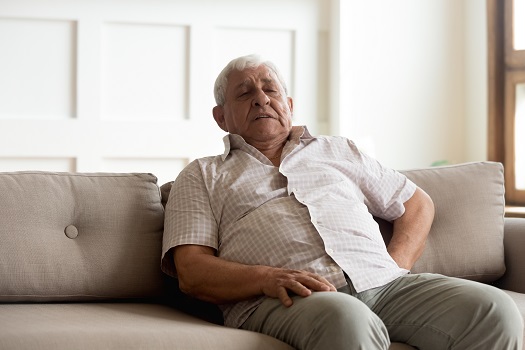 Can Breathing Difficulty Be Caused by Back Pain?

Extending from the base of your skull to just above your hips, the spine takes up a lot of space in your body, and it can have an impact on many different structures, including your lungs. This is why back […] 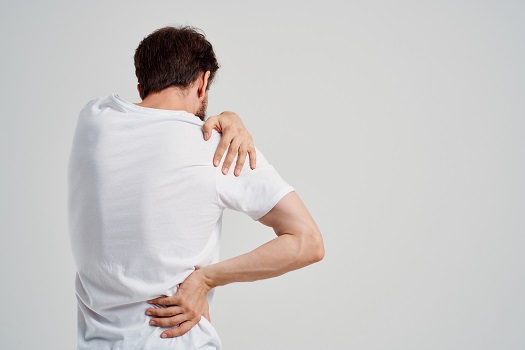 How You Can Injure Your Lower Back Playing Basketball

Basketball can be an effective and fun way to get regular exercise, which is generally a good thing. At the same time, it’s also a sport that puts a lot of extra stress on certain parts of the spine because […] 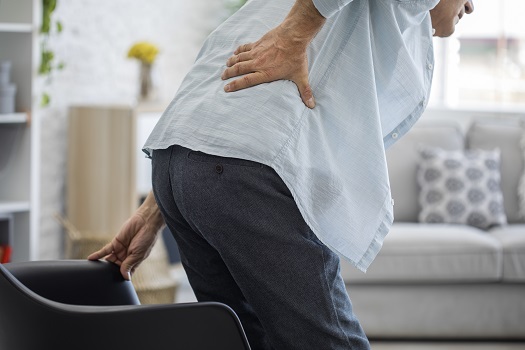 How Is Hyperlordosis Diagnosed & Treated?

The human spine is naturally curved. However, when that curve is excessive in the lower back just above the buttocks, it’s a condition called hyperlordosis. While rarely seen in children, this abnormality can affect people in all age groups. Characterized […] 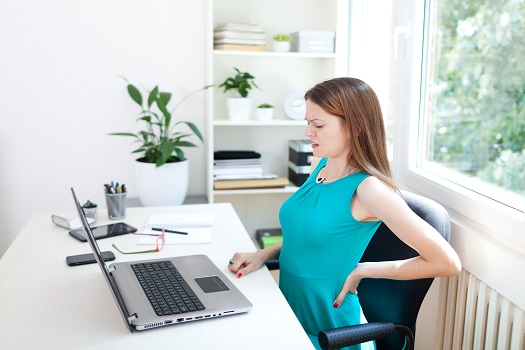 Treatment Methods for Back Sprains

Most back pain is related to soft spine-supporting tissues that are irritated, inflamed, or overstretched. If ligaments are affected, it’s called a sprain. If muscles and tendons are affected, it’s a strain. For the purpose of this article, we’re going […] 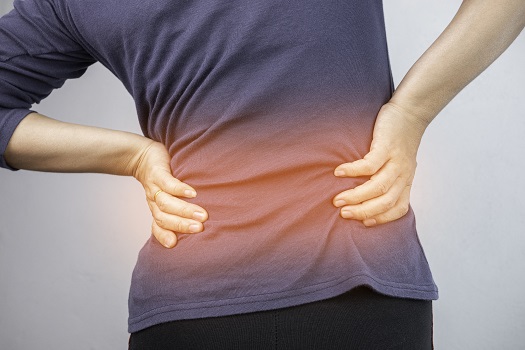 Often occurring in the lower back area, spondylolysis is a stress fracture or crack in a spinal bone or vertebra. Specifically, it affects a part of the vertebral arch that joins two vertebrae via their connecting joints (facet joints). This […] 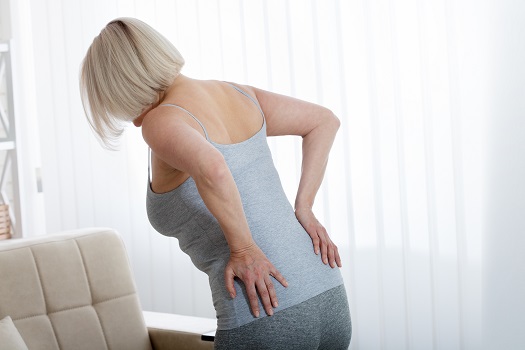 Is Constipation Causing the Pain in My Lower Back?

According to a recent survey, nearly 20 percent of Americans and a third of those 60 and older report suffering from chronic constipation. Defined as having fewer than three bowel movements per week, constipation is often related to a blockage […] 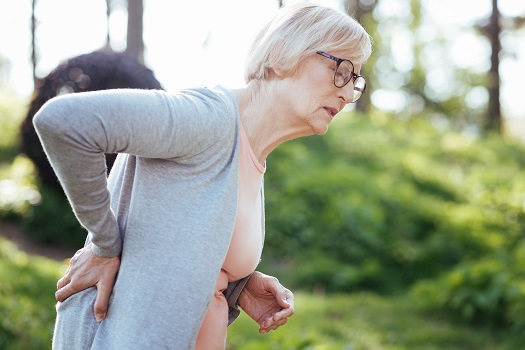 Diagnosis & Treatment of Malignant Tumors on the Spine

It’s considered rare for a malignant (cancerous) tumor to develop within the spine, which is why symptoms can be overlooked or assumed to be related to something else. Though noncancerous (benign) spinal tumors can affect nerves and create problems, the […] 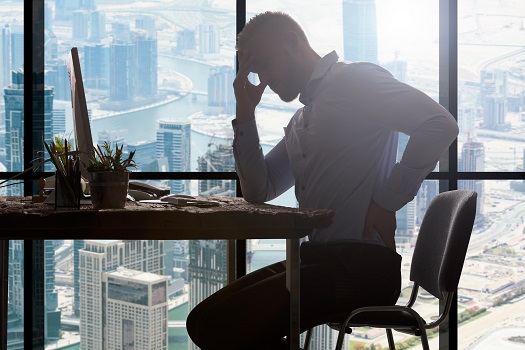 3 Ways to Avoid Back Pain While Using a Computer

The average office worker in the United States spends nearly 2,000 hours a year in front of a computer. This doesn’t even count time spent using a PC or laptop at home. If you normally spend a lot of time […] 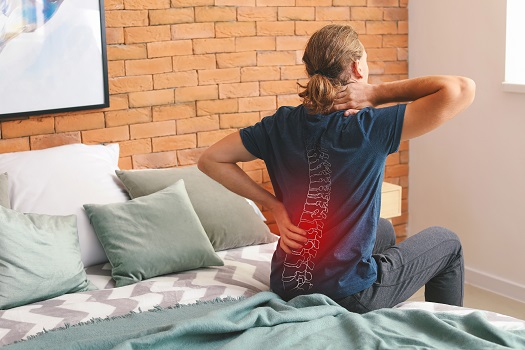 The design of the human spine is remarkable because it maximizes both strength and flexibility. These are two important qualities, since the backbone houses a good portion of your nerves and helps with your daily movements. It’s easy to see […]