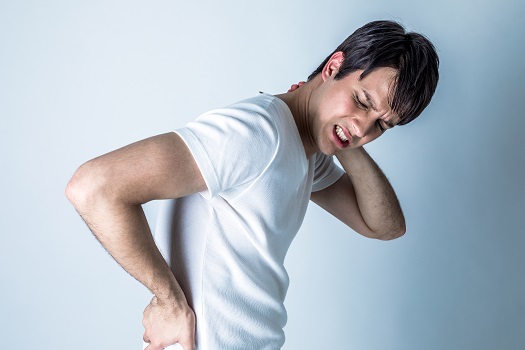 Treatment & Prevention of Stiffness in the Back

Back pain is one of the most common health-related complaints in the United States, so if you have stiffness in this area, you’re not alone. In fact, according to research cited by the American College of Physicians, about a quarter […] 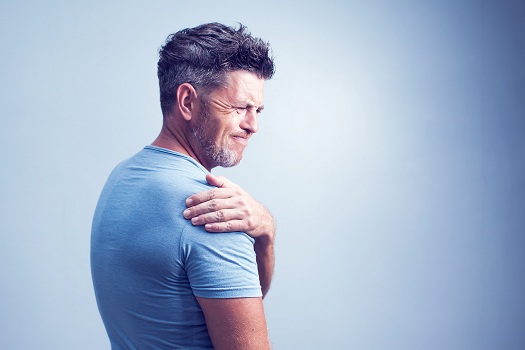 Treatment for Flat Back Syndrome

The human spine is naturally designed to have curves—one at the top and one at the bottom. Often described as an “S” shape, the spine’s curvature is necessary to balance out stress from your daily movements. The backbone sometimes curves […] 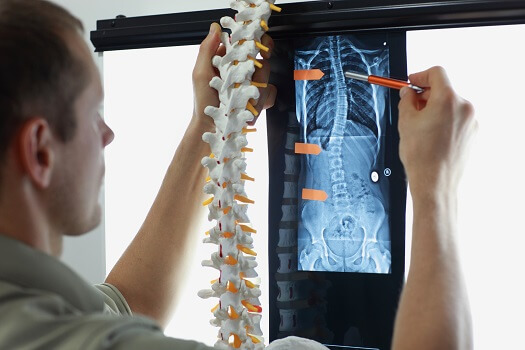 What Are the Treatments for Spinal Discs That Are Thinning?

The natural aging process is responsible for many changes in the body, including ones involving the spongy discs that cushion vertebrae in the spine. The resulting degeneration causes the discs of the spine to gradually become thinner, which means less […] 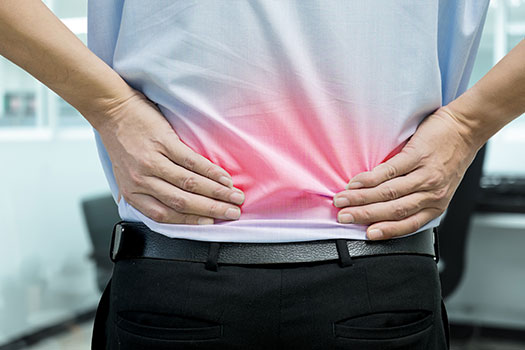 3 Things You Can Do to Help Your Lower Back

Affecting men and women equally, lower back pain (LBP) is one of the most common medical complaints in the United States. The good news is that most LBP is sudden and short-term. However, if steps aren’t taken to avoid stressing […] 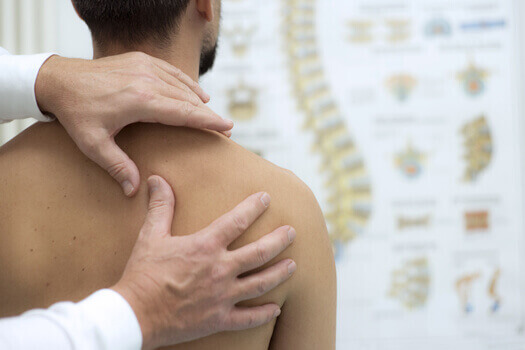 5 Ways to Rebuild Your Back After Surgery or an Injury

The human spine is designed to be remarkably resilient. Still, years of poor posture combined with a general lack of regular exercise, sudden traumatic injuries, or surgery to correct issues such as damaged discs or compressed nerves can take a […] 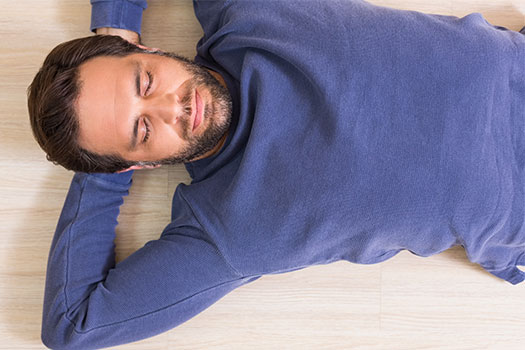 Is Sleeping on the Floor Beneficial for Back Pain?

If you’re like most people, you’re conditioned to sleeping on a nice, comfortable mattress. While there’s nothing wrong with having something supportive to rest on after a long day, your mattress could be causing back pain. Sleeping on the floor […] 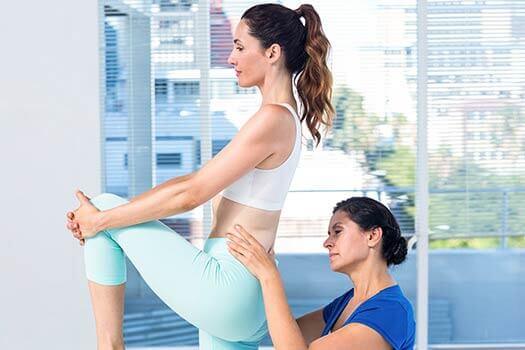 Considered rare, tailbone pain (coccydynia) is often relegated to the lower back, hips, and buttocks. Caused by added pressure on the bottom of the spine, coccydynia usually becomes worse when sitting due to the location of the tailbone. Treatment typically […] 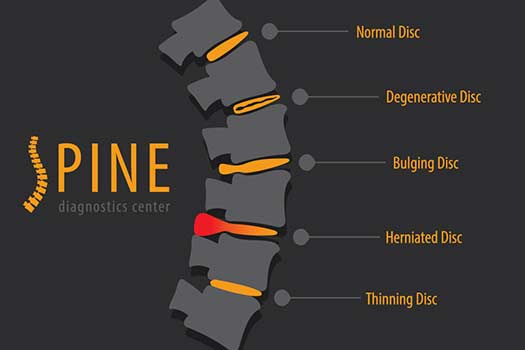 Is It Possible for Herniated Discs to Heal on Their Own?

When inner disc material pushes through to the outside layer of a disc, the result is what’s termed a herniated disc. There are situations when the pain won’t go away without some type of intervention. However, there are also instances […] 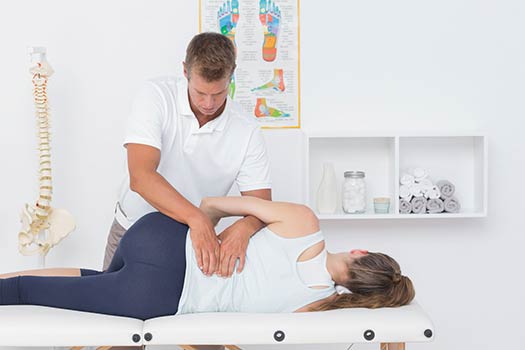 Osteopathic manipulative treatment (OMT) is a treatment involving hand exploration and manipulation to diagnose and treat pain. For low back pain specifically, it’s a safe technique with little or no risk that can be adjusted for patients of all ages. […]