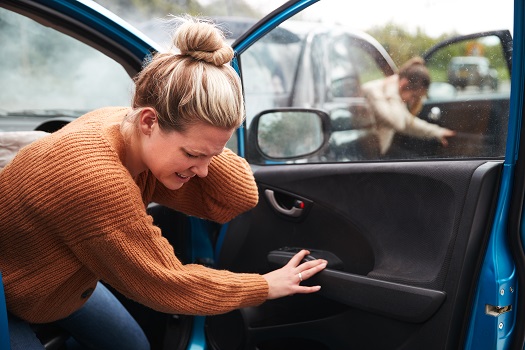 Back Care Following an Auto Accident

Six million car accidents occur every year in the United States alone. Because of its many discs, bones, joints, nerves, and supporting soft tissues, the spine can easily be affected by vehicle-related impacts, which is why it’s important to be […] 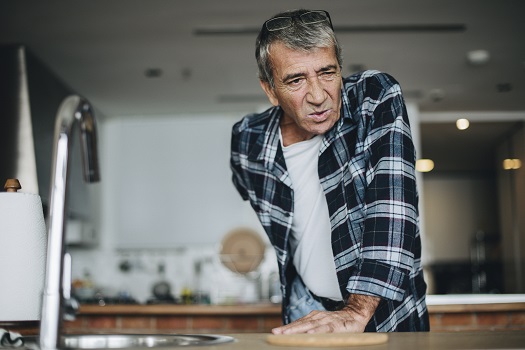 How Can You Tell if Your Back Has Been Injured?

It’s usually fairly obvious you’ve injured your back if you feel sudden pain when you lift something incorrectly or stretch your backbone’s supporting muscles beyond their normal range of motion. But it’s also possible for spine-related injuries to be more […] 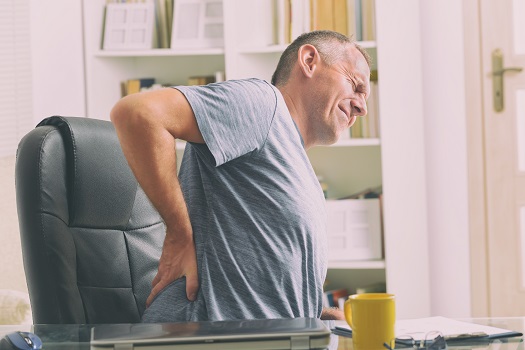 What Causes a Cracking Sound in the Back?

The human spine is designed to handle an assortment of movements on a regular basis, including ones involving bending, twisting, and reaching. However, if such movements produce a noticeable “cracking” sound, you may be wondering what’s going on and whether […] 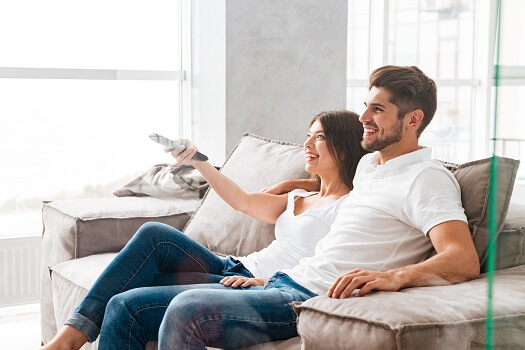 4 Ways to Bolster Your Back While You Watch TV

The average American spends about five hours a day watching television. An American Time Use Survey summary further breaks these stats down, with some surprising results. It turns out that people in the 15–44 age group watch less TV than […] 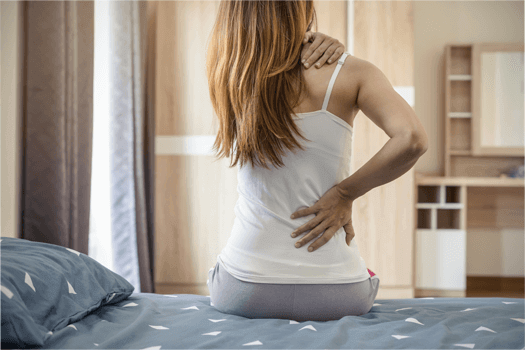 How to Manage Your Chronic Pain During the Summer

Whether it’s spending more time in the backyard with kids or grandkids or taking time to enjoy favorite outdoor activities, there are many ways to take advantage of longer days and warmer weather. However, if you’re among the millions of […]

It’s not unusual to experience spine pain first thing in the morning. This type of pain often goes away during the course of a day. Discomfort of this nature is referred to as trigger pain, meaning it’s typically triggered by […] 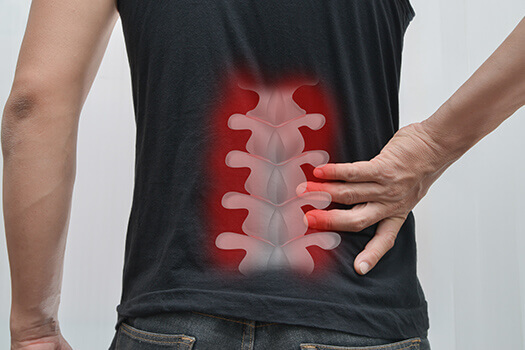 According to The National Health Interview Survey, about 25 million American adults report having chronic pain, which was defined for the purpose of the survey as discomfort occurring daily for at least three months. A lot of the ongoing pain […] 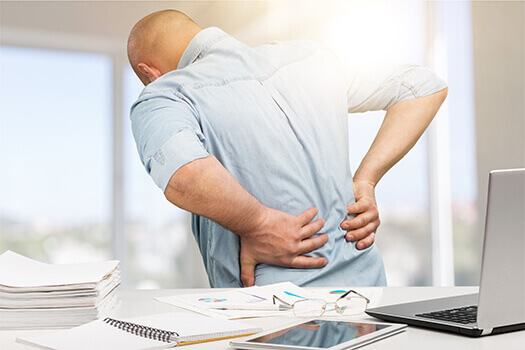 5 Things to Do After Throwing Out Your Back

Growing up, you likely heard the expression “step on a crack, break your mother’s back,” which is of course just a figure of speech spoken by children. However, there’s another common saying you might have heard during your adult years: […] 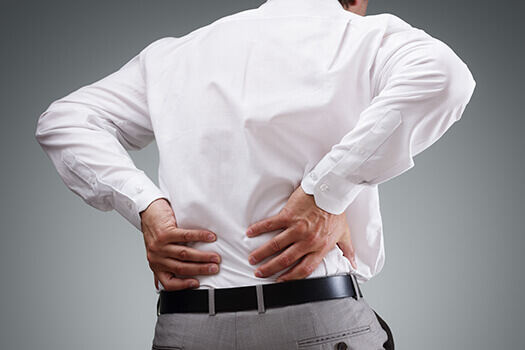 Why Is It Difficult to Diagnose Spine Pain?

Consisting of 33 bones and an assortment of discs, joints, and tissues, the human spine is more complex than most people realize, and this doesn’t even count the muscles, tendons, and ligaments that provide direct or indirect support to the […]