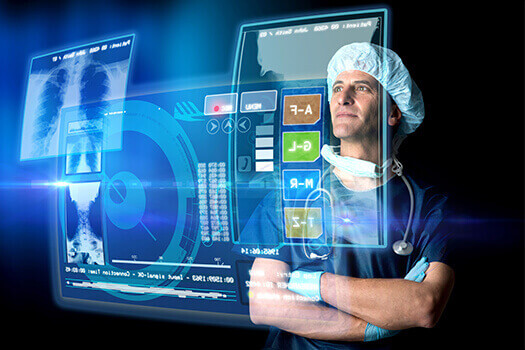 New research suggests special cells (astrocytes) that form scars following a spinal cord injury may aid recovery. If the new research proves to be correct, it could lead to a different perspective on post-surgery healing and the role scars play beyond initially protecting the injury site.

The resulting damage from most spinal cord injuries destroys nerve cell extensions (axons) that transport signals back and forth between the brain and the spinal cord and to the rest of the body to facilitate movement. Previously, it was thought that scarring was a hindrance to long-term healing and the necessary regrowth of nerve and cell tissues, referred to as neuronal regrowth.

Following a SCI, the star-shaped astrocytes are automatically activated and sent to the injury site with immune system cells to produce a scar. The initial benefits of scarring are protective in nature, with a scar acting to decrease inflammation and prevent further damage to tissues. It was previously believed that once scars served their protective purpose, they interfered with nerve cell regrowth.

When axons are damaged, regrowth isn’t automatic, which is why paralysis sometimes occurs if the connections cannot be reestablished surgically. The current approach to spine surgery to repair an injury is to try to reduce scarring as much as possible to encourage cell regrowth.

Funded by the National Institutes of Health, lab studies conducted on mice showed no regrowth when post-surgery scars were removed. When researchers encouraged the growth of astrocyte scars, there was significant regeneration. When scarring was hindered, regrowth slowed. Researched discovered that some molecules encourage regrowth while others prevent it, suggesting that scarring may also promote regeneration.

This new research compliments separate studies involving ways to encourage supporting cells that wrap themselves around axons (Schwann cells) to remain active beyond the injury site to further encourage healing. Spinal cord injuries affect roughly half a million people worldwide annually and nearly 13,000 individuals each year in the United States. The key to successful healing following a SCI is the rewiring of nerves.

Learn more about spine surgery by reaching out to The Spine Institute Center for Spinal Restoration in Los Angeles by calling (310) 828-7757. Our team of experienced professionals specializes in minimally invasive spine surgery and can help you choose the path to pain relief that’s right for you.