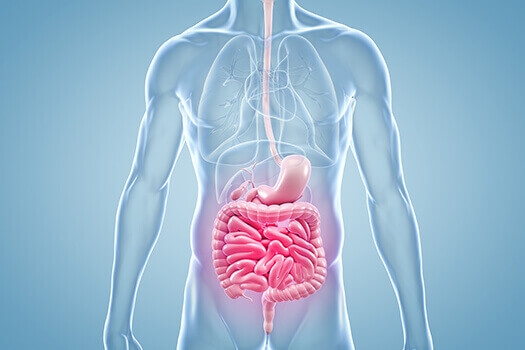 A certain protein may provide relief for the roughly 60 million Americans currently living with some degree of back pain. Researchers at the National Institutes of Health have reported positive results from early tests on rodents involving tristetraprolin, a naturally produced protein that has also been tested on cancer cells affected by inflammation.

The studies on mice involved altering genes to facilitate a higher production of the TTP protein. Tests were conducted on mice with a variety of conditions often affected by inflammation, including multiple sclerosis and rheumatoid arthritis. According to leading spine surgeons in Los Angeles, RA, in particular, is a condition that can affect parts of the spine, especially the cervical spine, or neck. The mice producing more TTP showed a greater resistance to inflammation. There’s evidence that the protein was responsible for this added protection.

Researchers believe that TTP may be an especially powerful anti-inflammatory protein because it minimizes the production of cytokines, small secreted proteins released by cells. It’s these cytokines that affect blood flow to soft tissues in the body, which results in the redness and swelling associated with inflammation. In the mice studies, it appears the higher levels of TTP prevented cells from over-producing cytokines.

It’s hoped that the encouraging results of early research will eventually lead to the development of TTP-based therapies to replace existing cytokine reduction treatments. Such treatments, which involve the need for patients to receive frequent injections, can be effective. However, these treatments are expensive and include potentially serious side effects.

TTP in Other Studies

Inflammation also plays a role in the growth of cancerous tumors. For this reason, there’s related research going on to determine if TTP may prevent cells from over-expressing inflammation-causing compounds. Such research is important because it appears to back up results seen in the NIH study.

Until more TTP research is done and testing shifts to humans, back pain sufferers can fall back on other ways to minimize inflammation. For instance, a diet rich in leafy green vegetables and fatty fish like salmon and tuna that’s coupled with regular exercise can help naturally reduce inflammation.

The Spine Institute center for Spinal Restoration is a leader in cutting-edge spine treatments, providing patients options for pain relief that are effective, safe, and minimize recovery time and scarring. Reach out today to learn more about non-fusion and fusion spine surgeries as well as conservative, non-surgical treatments. Call (310) 828-7757 to schedule a consultation with an experienced physician.