How Genes Play a Role in Low Back Pain 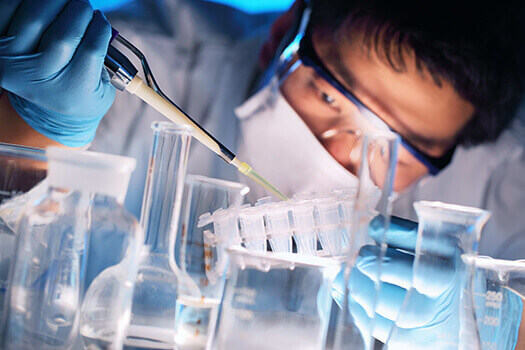 Previous studies suggesting a genetic link to low back pain is supported by the identification of a gene connected with age-related spinal disc degeneration, one of the most common sources of pain in the lower back. The London study goes a step further than a 2011 study involving the family histories of approximately 2 million people, which found a greater risk of LBP if an immediate family member is experiencing it.

Nearly 5,000 MRI images of the spine were examined to determine if a genetic link could be found. Through genetic mapping, researchers identified PARK2 as the specific gene in people with degenerative disc disease of the lower back that appears to speed up the progression of the condition. Scientists believe that the PARK2 gene is somehow turned off in people who have lumbar disc degeneration (LDD), similar to the behavior of genes that have been linked to other conditions. Researchers aren’t sure what specifically triggers a change in how the gene behaves.

Previous hereditary knowledge served as a guide to help identify a genetic link. It’s already known that the majority of middle-aged women have at least one degenerated disc. It’s also known that LDD is inherited in as many 80 percent of people with the condition.

It may not be such a coincidence that if one immediate family member, whether it be a parent or sibling, has LDD there’s a good chance other family members will develop the condition as they age. People who share similar environments have a tendency to have a similar diet and overall lifestyle; and low back pain may be affected by many lifestyle factors, including:

More research is necessary to define the role the PARK2 gene plays in disc-related low back pain. As with conditions like Parkinson’s disease and heart disease, it’s hoped that identified genetic connections will lead to improved treatments and an ability to predict with greater accuracy who may be at risk for developing LBP.

Learn more about risk factors that can increase the likelihood of developing back pain from the experienced Los Angeles spine specialists at The Spine Institute Center for Spinal Restoration. Call (310) 828-7757 today and request an in-person consultation.