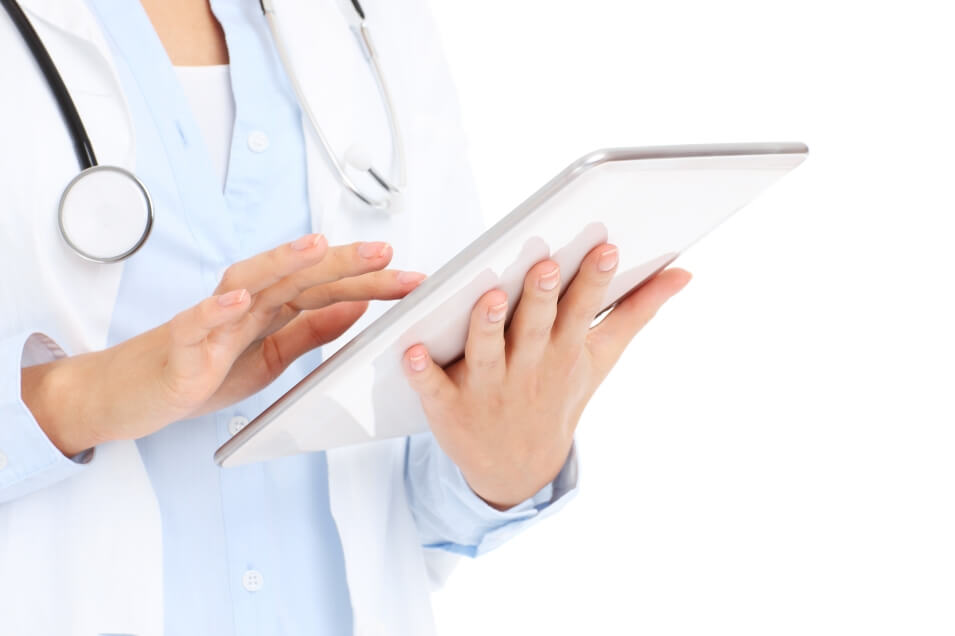 For more information about cervical artificial disc replacement, call (310) 828-7757 and request an in-person consultation with Dr. Hyun Bae, MD, one of the surgeons that helped the Mobi-C disc gain FDA approval for one and two level applications. We look forward to hearing from you.