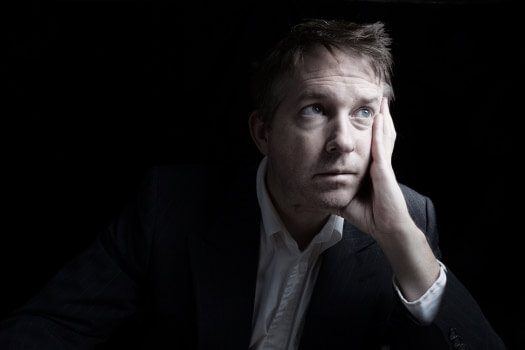 People who undergo surgery are most often concerned about the pain and physical limitations that they expect to endure after the procedure. Many times, patients fail to consider the psychological impact an operation can have on them. In fact, recent studies have shown that 20 percent of patients who have fusion spine surgery suffer post-traumatic stress disorder (PTSD) post-operatively.

People who have lived through a highly stressful event such as a physical assault, rape, or the horrors of war may experience PTSD. The condition is marked with symptoms that include recurrent flashbacks of the traumatic event, nightmares, intense fear and amnesia surrounding the precipitating event. MRI and CT scans of people’s brains who have PTSD show actual, specific physical changes.

Recently, clinicians have discovered that patients who have major operations may succumb to PTSD after surgery. After a major study at a large university found that many post-op patients suffered from PTSD, board-certified surgeons have begun to seriously assess the effects of the procedure on certain segments of the population.

Who Is at Risk?

Individuals who tend to suffer severe psychological effects after spinal fusion surgery often have certain issues that predispose them to PTSD. People who are battling depression and unexplained, chronic anxiety are at higher risk for developing the condition. In addition, people who have experienced highly traumatic events in their pasts are often more prone to developing PTSD.

Education is key in averting possible psychological problems after surgery. Patients who have a reasonable idea of what the procedure entails and what to expect during the recovery period tend to be better prepared mentally than people who are unsure of what to expect. Leaning on one’s support system and gathering information from others who’ve experienced the same operation can also be helpful.

For more information on spine fusion surgery or to find an alternative to spinal fusion, reach out to Dr. Hyun Bae of The Spine Institute Center for Spinal Restoration at (310) 828-7757. Dr. Bae specializes in motion-preserving and minimally invasive spine surgeries and can help you start on the path to a more comfortable lifestyle.